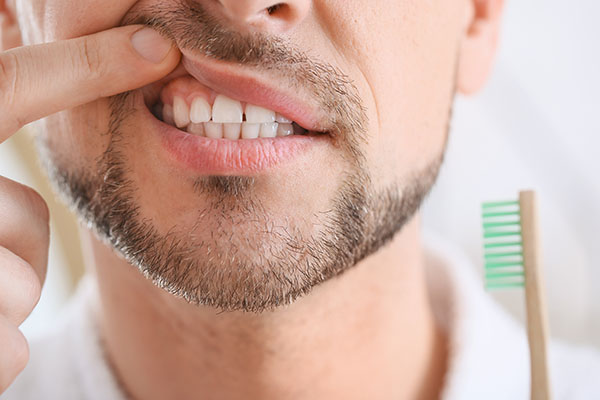 General dentistry offers multiple ways to cure bleeding gums, with many of them being simple solutions. Bleeding gums should not be ignored; they could be caused by something as minor as brushing too aggressively or something as serious as chronic gum disease. A visit to a dentist is in order if your gums often bleed after brushing or flossing your teeth.

A dentist addresses bleeding gums by examining the patient and diagnosing its root cause. Treatment for this issue often falls under the term periodontal therapy. Within this term are different methods used to treat the gums and possibly fight back gingivitis, preventing it from progressing into severe gum disease. These methods range from surgical to non-surgical, their necessity based on the condition's diagnosis and seriousness.

In some cases, bleeding gums can be caused by something as simple as brushing too hard. In such cases, the dentist might teach the patient proper brushing techniques and encourage them to use a soft-bristled toothbrush.

Some of the treatments that might be recommended for patients with bleeding gums include:

Consulting with a dentist is the first step in treating gum disease. General dentistry works best the earlier the symptoms are addressed. The faster a patient acts, the better chance any infection in their gums can be reversed.

If the patient’s gum disease has already progressed to the advanced stage, a dentist can perform treatments that slow down the disease’s progression and repair structures in the mouth that have been damaged by it.

Check out what others are saying about our dental services on Yelp: General Dentistry Services in Ventura, CA

Making a move towards better health

Talk to your dentist about your bleeding gums so they can help to find out what its root cause is. Reversing the first stage of gum disease is not particularly challenging. Simply improving your oral hygiene and getting regular teeth cleanings is often enough.

Treatments like root scaling and planing, bone grafts, and laser treatment can be used to minimize the damage caused by more advanced gum disease. Call or visit our Rohan S. Toor, DDS & David M. Satnick, DMD clinic to set up an appointment with our dentist to explore treatment options.

Like a doctor’s office visit, general dentistry is not something you want to neglect or dismiss. Your oral health is as important as any other aspect of your well-being. As you go to the dentist’s office, you can find out about any troubling issues affecting your teeth and gums. In between dental appointments, you are…

General dentistry helps you to deal with issues like toothaches. Toothaches are your brain’s way of telling you that there is something wrong with a tooth. It can be caused by things like tooth decay, damage to a tooth’s structures, or infection. A mild toothache that goes away on its own is often not a…

General Dentistry: 5 Questions To Ask A Dentist At Your Check-up

Thinking of scheduling a general dentistry visit soon? Read on to learn what questions you should ask at your next appointment. General dentists recommend check-up visits several times per year to check on the status of your oral health and treat any concerns in the earliest stage possible. Check-up visits are also an opportunity for…

Cosmetic dental services can help restore the aesthetics of damaged teeth. Tooth decay is the number one reason that people seek the services of a dentist. Decay is caused by acids made by oral bacteria destroying teeth structures.The decay starts with the most affected part of the tooth being demineralized. Then, small holes called cavities… 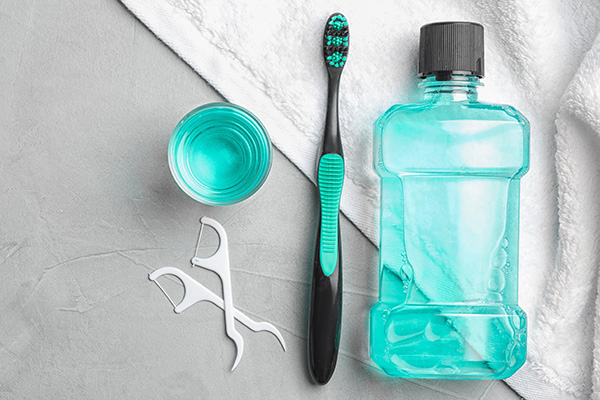 Like a doctor’s office visit, general dentistry is not something you want to neglect or dismiss. Your oral health is as important as any other aspect of your well-being. As you go to the dentist’s office, you can find out about any troubling issues affecting your teeth and gums. In between dental appointments, you are…